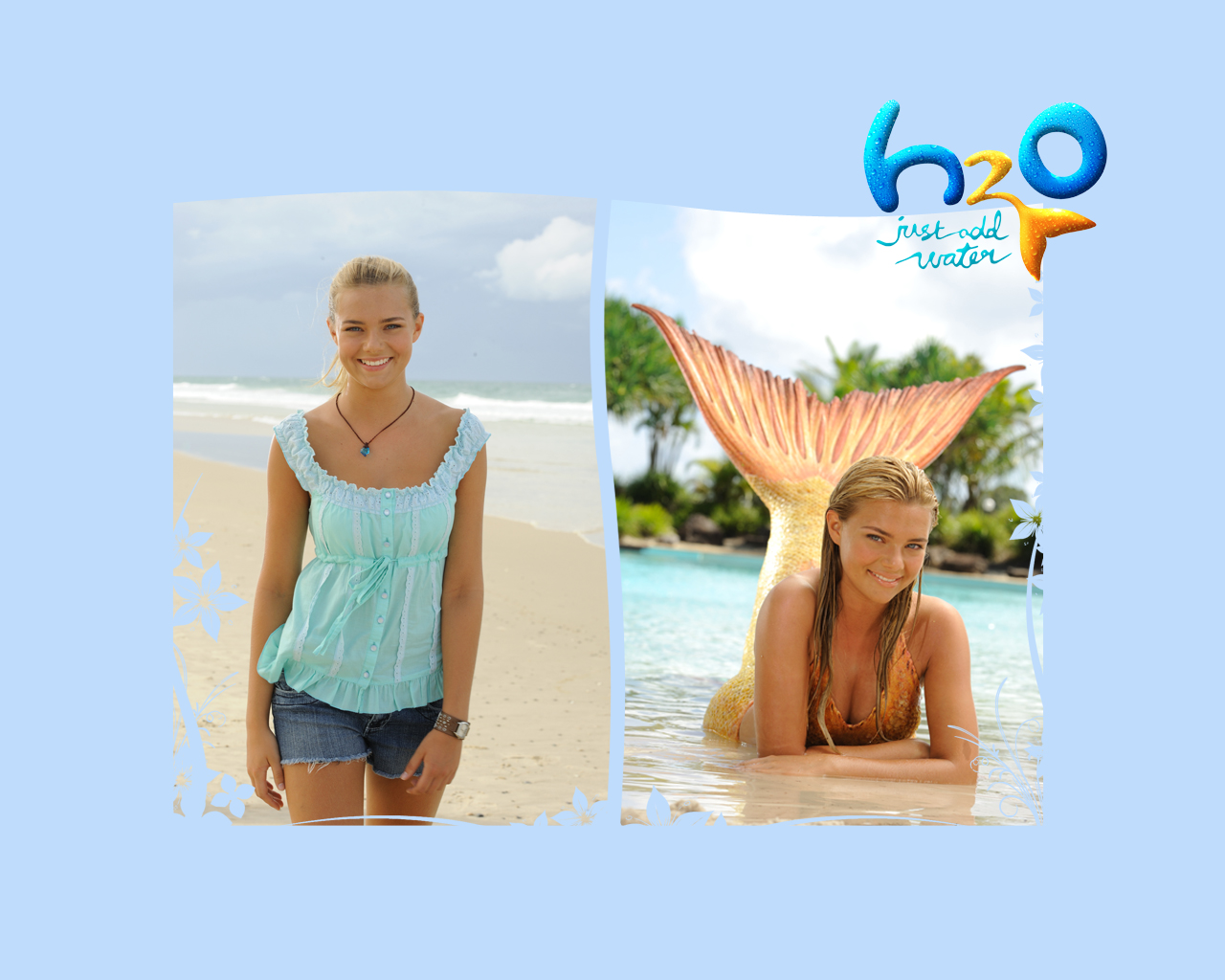 Bella is a bit withdrawn and sensitive because she's a mermaid, meaning that she's afraid to reveal herself. But deep from the inside, she but cares deeply for her friends (especially Will Benjamin, because of her feelings for him). Bella is also described as being a bubbly ball of energy that is easy to talk with. She always enjoyed walking around in the Ireland fields while her parents were both at work. Later she became a fun lovely girl with her two new friends.

A collection of pictures from Bella