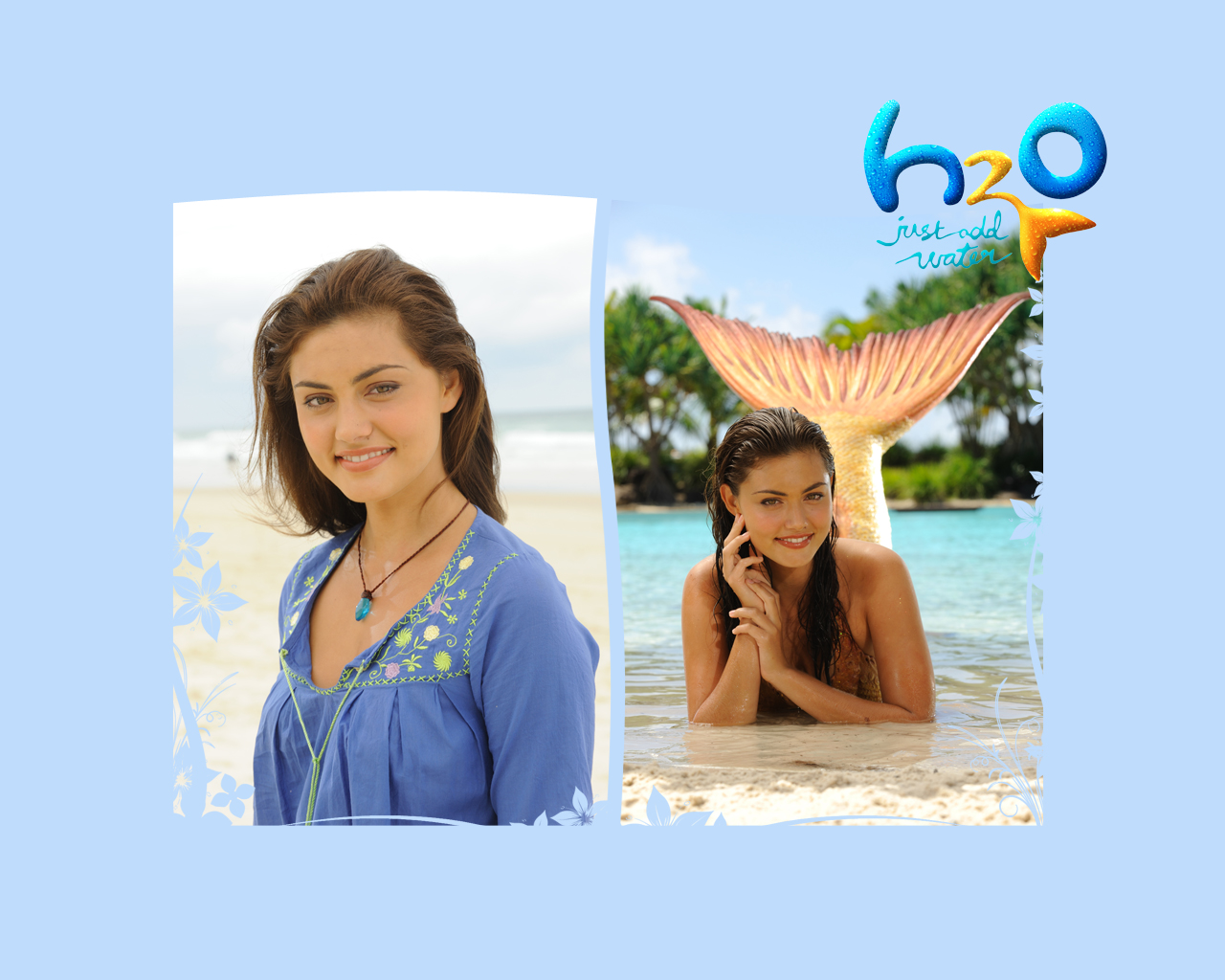 Cleo Sertori grew up in a family that consisted of herself, her father Donald Sertori, her mother Bev Sertori, and her younger sister Kim. Don is a successful fisherman and owns three fishing boats. He can employ others into his service. While Don works a lot at the harbor, Cleo's mother stays at home as a housewife.

Cleo's family is not as rich as Emma's family, but her father's fishing job enables them to have enough money to live in a house nearby the canal. Cleo is lactose intolerant. Unlike Emma, Cleo doesn't get along with her younger sister Kim. They always are fighting or acting ugly towards each other and cause their parents to get crazy.

A collection of pictures from Cleo