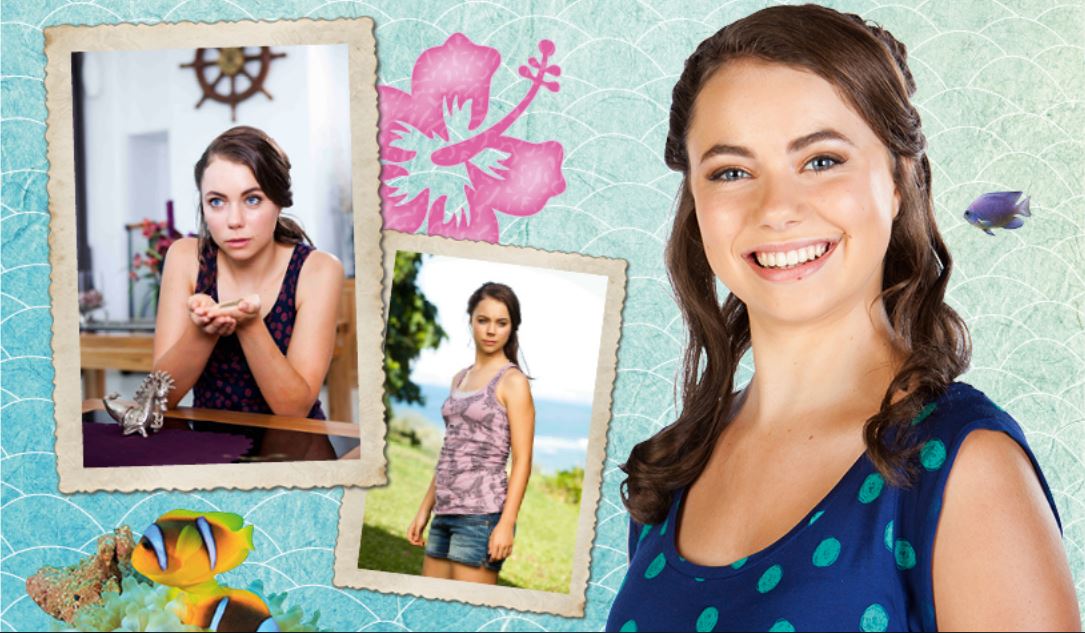 Nixie is adventurous and fun-loving to the point that she sometimes gets herself in trouble, acting before she thinks. It's Nixie's mischievousness that helps lead to disaster for her, Sirena, and Lyla when they accidentally let Zac into the Moon Pool.

Nixie thinks that both, Sirena and Lyla, could afford to lighten up. Since she was a hatchling, she's been obsessed with land-dwellers, and has spent hours watching them from the beaches. Because of this, she is more familiar with the way of humans. That said - her knowledge of social human skills is sometimes patchier then she would like to admit - and though Nixie throws herself into life on land, she often gets things wrong - much to the amusement of the other mermaids.

A collection of pictures from Nixie