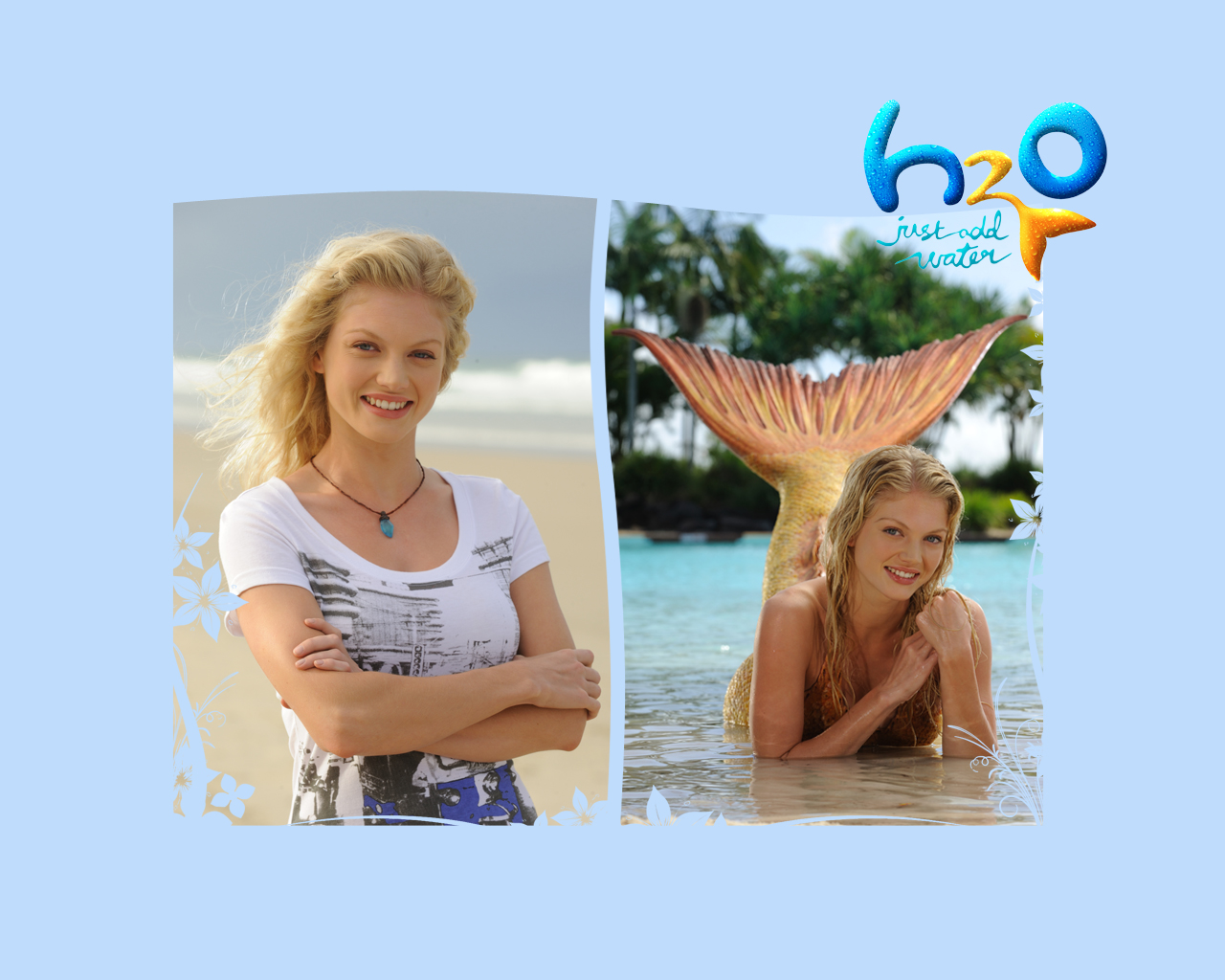 Rikki's family is broken up because her mother isn't around. When she was little, her parents fought a lot over money issues. Eventually, they got a divorce, and Rikki now lives with her father, Terry Chadwick. Unlike her friends, Rikki doesn't live in a house, but she and her father live in a trailer park by the canal, since her father's income isn't very high.

Since she was little, Rikki has been used to people not liking her, so when people express their affections and kindness towards her, she feels uncomfortable and "fenced in". Before moving into the Gold Coast, Rikki was used to being alone and she usually preferred it that way.

A collection of pictures from Rikki