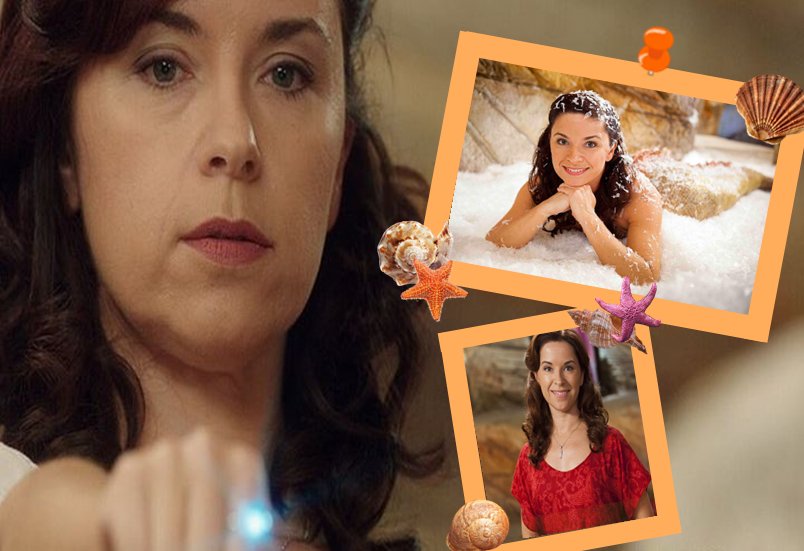 At first glance, Rita seems to be a totally normal land person. But she has a secret; she’s actually a mermaid. When she was younger, Rita swam with the pod off Mako Island. But she fell in love with a land person, Harry. She used to sneak off and get legs to spend time with him – until the pod discovered what she was up to. She became a pariah. So Rita made the decision to leave the pod and forged a life for herself with Harry amongst the land people.

Although a bit lonely sometimes, Rita has more or less adapted to her life. That is until three young mermaids turn up and ask for help. Rita is torn – she gave up mermaid life, and she doesn’t want three reckless young mermaids blowing her cover. But Rita can’t turn them away. As she becomes their mermaid mentor and guide, Rita discovers that although there are complications, the mermaids bring companionship and laughter back into her life. She might even start to enjoy the craziness!

A collection of pictures from Rita