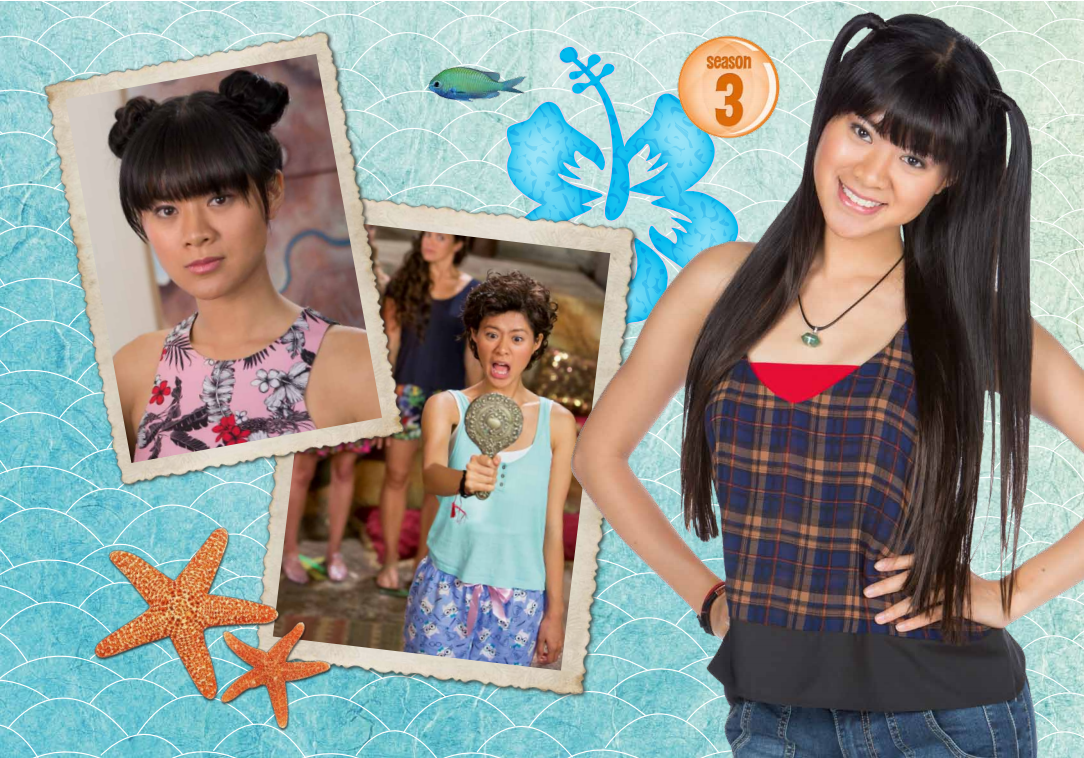 Weilan is an Eastern mermaid who has lived on land ever since a terrifying water dragon attacked and scattered the Eastern pod when she was young.

When the same dragon reappears in Mako, Weilan must embrace the mermaid life again, revealing hidden depths of talent and knowledge of Eastern mermaid ways. Sassy and smart, Weilan initially clashes with Ondina, who blames her for bringing the dragon to Mako. But despite a troubled beginning, they’re destined to become great friends.

A collection of pictures from Weilan